“My wife left the state with my son when he was only two years old. That was thirty-seven years ago. I tried public records and computer searches. Nothing helped. I called Integrity Investigations to seek some additional help with my search. Twenty minutes after meeting with Ms. Brandy Lord I had my son’s information in my hand. We are planning to meet next month.

Thank you Integrity Investigations. We will be forever grateful!”

“In early 2013 my son was shocked when he came home from work to find that his children and their mother had permanently left their home in Central Indiana without any notice or discussion. The children’s welfare quickly became our family’s focus, and the task to locate them became our family’s priority. After determining they were in the South Bend area, we engaged Integrity Investigations to assist us in finding the children and ultimately serving the papers that began the process to determine custody. Integrity Investigations was invaluable in the early days of our search, as well as in other subsequent issues, using information, technology and resources we had no idea were available. It was a happy ending with my son ultimately getting custody and the children returning to the only home they have known. Thank you, Brandy Lord and Integrity Investigations.”

“Brandy Lord of Integrity Investigations was a consummate professional in performing investigative services on my behalf. Her ability and intuition in finally locating and approaching the Asian lady who saved this Marine’s life twice during the Vietnam War years enabled me to finally reunite with the Asian angel. I had searched the globe for 40 years looking for this lady. Integrity Investigations showed great compassion approaching the lady after first verifying her identity.   My 40-year search ended perfectly in August 2013 when I could finally meet the lady and truly express my life-long gratitude to her.   It’s difficult to express how grateful I am to Integrity Investigations for their professional services.   They will always have my highest endorsement.”

“My children’s father has been on the move for the past seven years, making it difficult to garnish his wages for child support. Each time he moves, I contact Integrity Investigations for his current address. I pass that information on to my attorney, so he can update the court’s records. I am unsure what I would do without Integrity Investigation’s help.”

I want to thank you from the bottom of my heart for finding a girlfriend I had 50 years ago. She was the one that got away. I could never forget her. I vowed that if I was ever single again, I would try to find her. I lost my wife a year ago. I thought it was time I tried to find her. I tried for several months on my own using the internet. I got dead ends and credit card charges. When I was in Mishawaka visiting family, I checked the yellow pages and found your service. After you got my paperwork I believe it only took you a day or two to find her. You called me in the evening to let me know you had found her. You told me she was also trying to find me. She sent a Christmas card then called. We have been talking every evening ever since. We finally had our reunion a few days ago. We are both looking forward to our second chance.”

“While having lunch with a good friend, my wallet was stolen. Within two days the responsible individuals charged over $18,000 on my charge cards. After making a police report, I contacted Integrity Investigations for further help. I was delighted to work with their investigators. They were able to dig further and helped identify the responsible parties.”

“It had been 48 years since my brother passed. A short time later his wife left town with my two nephews. Over the years I have tried to locate them, without any success. I contacted Integrity Investigations in hopes of putting my search to an end. Within two days I had the addresses and PHONE numbers of my nephews. The family reunion this year was unexplainable. Much thanks to Integrity Investigations!” 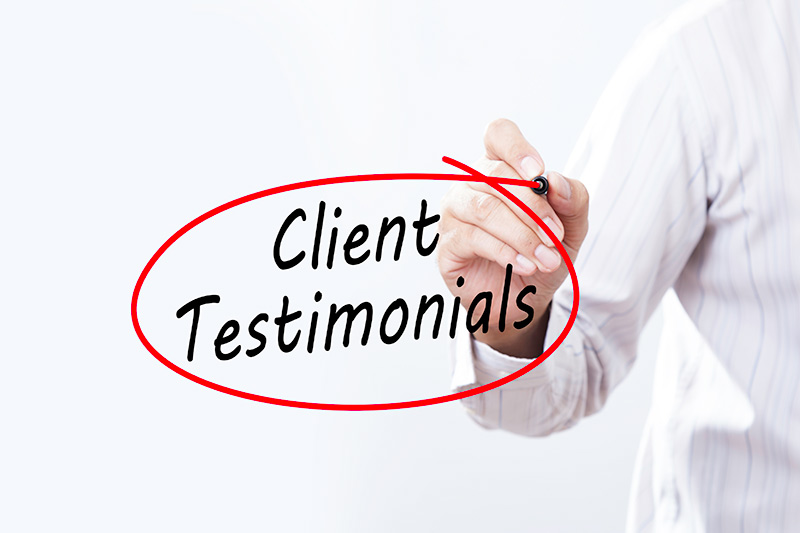